We all have to leave this body one day. In fact, sooner than later as we often tend to think. As per Ayurveda sastra and many other sastras, no death comes un-announced. There are sure signs of death known as "marana suchakas" or "marana nimittas" that give us early indication of the impending death.

Imagine, if we can foretell our own death and also guide others! "Ante Narayana Smriti" - the success of life is to chant the holy name at the end of life. If we are armed with this knowledge, it then, as per Aittereya Aranyaka Vedic text, one should prepare consciously known as "paraloka sadhana karma".

Time is very precious and we have limited of that!

Faculty
Education
Who can take the course
Anyone interested
Benefits of taking the course
Appreciate the importance of human life; Understand that time is precious and limited; Develop deeper love and dependence on Sri Krsna, The Supreme Personality of Godhead; Foretell one's own death as early as 8 years before to immediate; Prepare for one's death; Guide others
Duration of the course
6 hours
Course fee
Traditional Dakshina system 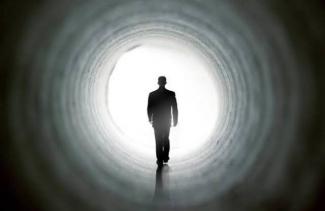